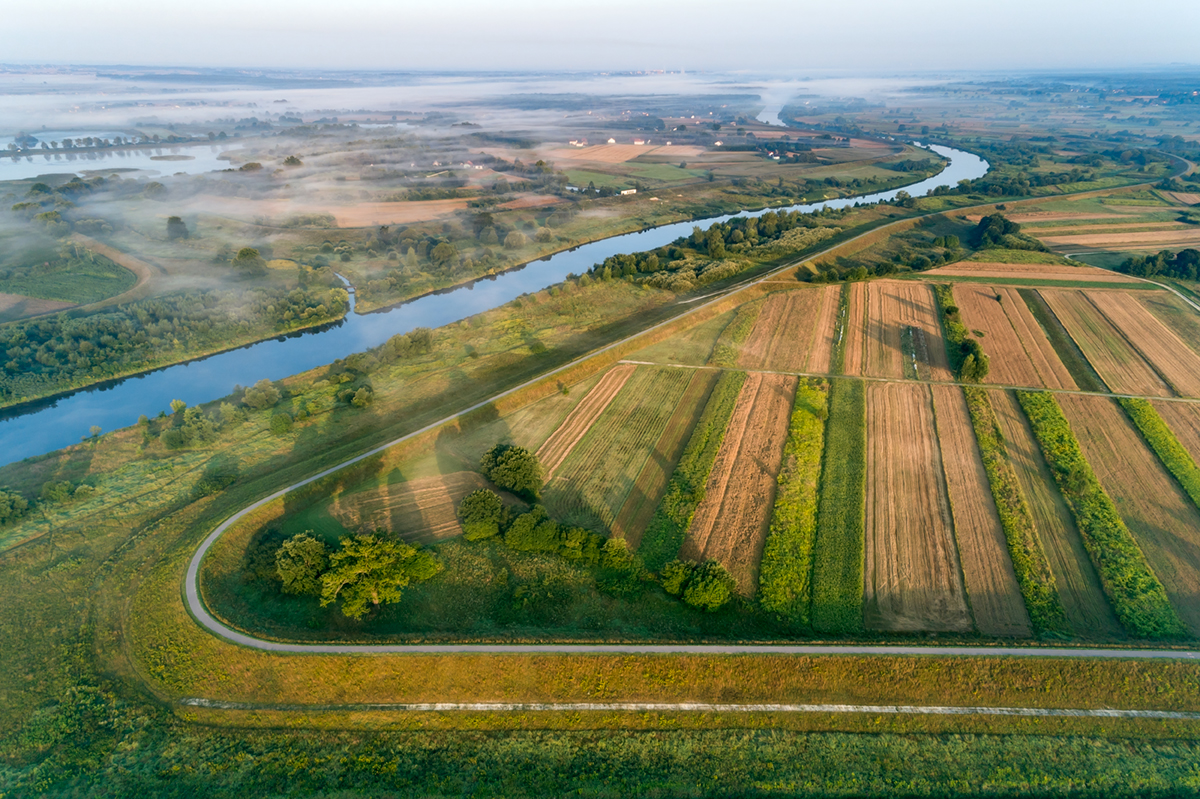 The Vistula Bicycle Route (WTR) runs along the most attractive areas of the Vistula valley and its tributaries in the Malopolska Region. This route is part of the integrated network of bicycle routes of the Malopolska Region. The eastern section of the Vistula Bicycle Route, approximately 110 km long, is located in the central and eastern Malopolska Region. The beginning of it is in Niepołomice, at the mouth of Podłężanka, to the Vistula River and the end of it is located in Szczucin (on the border with the Świętokrzyskie Region). The western section with the length of nearly 85 km is located in the western and central Malopolska Region. The beginning of it is in Jawiszowice (on the border with the Silesian Region) and the end of it is at the footbridge at the mouthof Skawinka, at the administrative border of the city of Krakow. The WTR has been determined on the majority of the course along the Vistula River. Cyclists can get to such tourist attractions as Tyniec, Krakow, Zalipie or the Royal Castle in Niepołomice. As an ecological communication route, devoid of the most of the car traffic, the Vistula Bicycle Route provides healthy recreation in a clean environment. The length of the entire route is approximately 230 km.

Name of the beneficiary: Województwo Małopolskie
The title of the project: Construction of an integrated network of cycling routes in the Małopolskie Voivodeship - Task No. 1 The Vistula Cycling Route (WTR) - section 1: Drwinia (Niepołomice) - Szczucin
The value of co-financing from the European Union: 11,5 mln PLN
Project value: 20 mln PLN